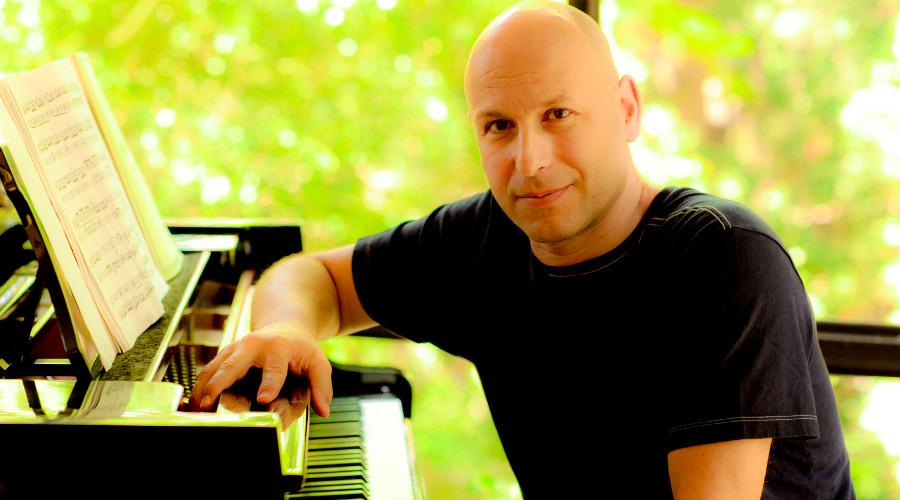 Inon Zur, one of Israel's most prominent composers in Hollywood today and a world leader in video game music, will speak on his work, with demonstrations from his latest creations.

Three-time BAFTA nominated composer Inon Zur is internationally renowned for his emotionally dynamic original music scores for film, television and popular video game franchises, such as the FALLOUT series, DRAGON AGE series, DISNEY’s FANTASIA, and PRINCE OF PERSIA series. In 2016 he scored Ubisoft’s first virtual reality game, EAGLE FLIGHT, a breathtaking flight simulation experience set in the skies of Paris.  Zur’s best-selling soundtrack for FALLOUT 4 was selected as one of the best video game scores of 2015 by the British Academy of Film and Television Arts and Classic FM. His BAFTA‐nominated score for Disney’s FANTASIA was also among the honorees of The Best Video Game Music of 2014. His upcoming projects include the highly anticipated next installment in Microïds’ acclaimed adventure game series SYBERIA 3 written and directed by Benoit Sokal. Recent films include the critically acclaimed orchestral score for Lionsgate’s suspense-thriller RECLAIM starring John Cusack and Ryan Phillippe. Zur has recorded his works conducting the London Symphony Orchestra, the Academy of St. Martin in the Fields and the Chamber Orchestra of London at the legendary Abbey Road Studios. His music has also been performed in concerts worldwide by A-list orchestras including the London Philharmonic Orchestra at the Royal Festival Hall.