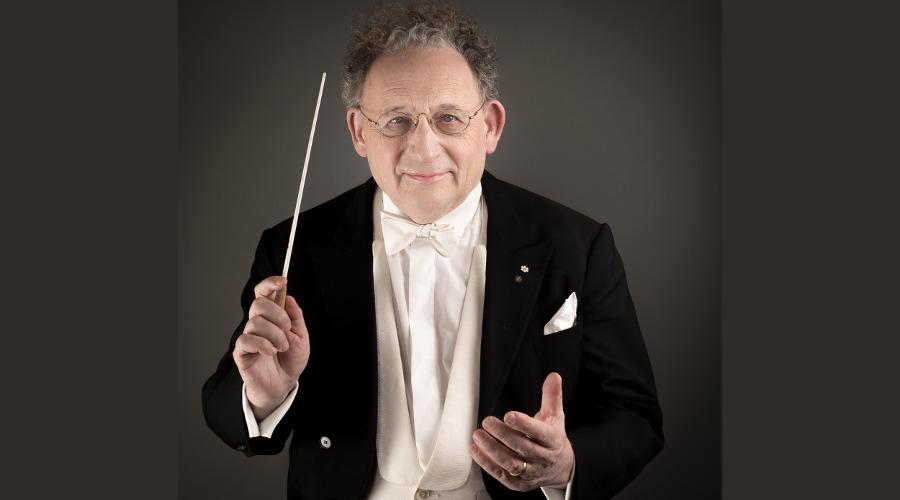 Boris Brott is one of the most internationally recognized Canadian conductors, holding major posts as Music Director and Principal Guest Conductor in Canada, Europe and the United States. He enjoys an international career as guest conductor, educator, motivational speaker and cultural ambassador.

Mr. Brott has won prizes in major international competitions: the Pan American Conductors Prize in Mexico, the Liverpool Conductors Competition in Great Britain, and Dimitri Mitropoulos International Conductors Competition in New York, where he joined the ranks of Seiji Ozawa and Claudio Abbado as a Gold Medal Winner. In 1987, Mr. Brott was awarded Canada's highest civic honour, Officer of the Order of Canada. He was awarded an Honourary Doctorate of Law in 1988 at McMaster University, was made a Knight of Malta in 1990, selected as "International Man of the Year" by the International Biographical Center, in Cambridge England in 1992, was elected a Fellow of the Royal Society of Arts of Great Britain in 1996. In December 2006 was inducted into the Order of Ontario, Canada, the province’s highest civilian decoration and most recently on April 5th 2007 he was awarded Tourism Hamilton’s Lifetime Achievement Award and in November 2007, the National Child Day Award for introducing over 2 million young people to classical music. In November 2013 he was awarded an Honorary Doctorate in Music from his alma mater, McGill University. In June 2014 he was inducted by Premier Phillipe Couillard as an Officer in the Ordre National du Quebec, his native Province.

Boris Brott has a commitment to the development of new audiences and young artists. His programs have received rave reviews, in particular, a series of concerts bringing to life the great classical composers. The National Academy Orchestra, a unique mentor-apprentice program, in which emerging young musicians gain invaluable experience from working with seasoned professionals, stands as the centerpiece of his music festival in Ontario, Canada.