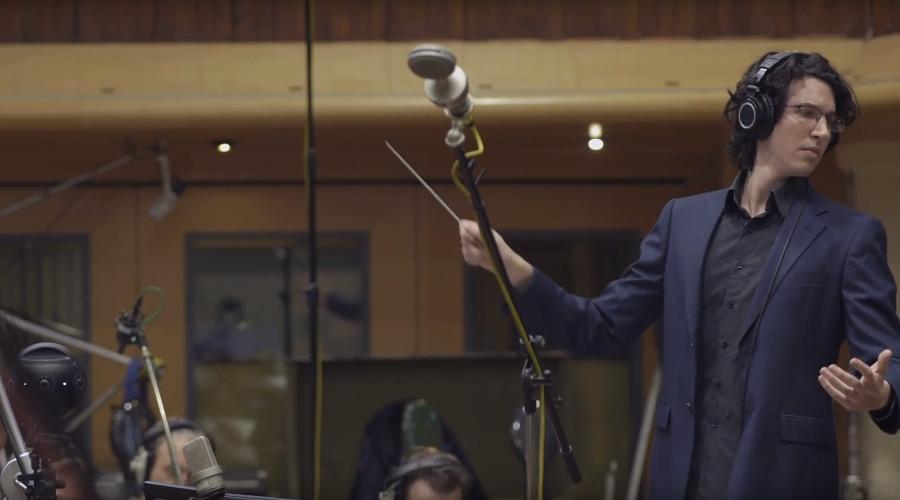 Born in Tel Aviv, Hillel currently lives in Los Angeles where he works as a composer and sound designer for media. Hillel has completed his undergraduate studies at the Jerusalem Academy of Music and Dance and received his master's degree in Scoring for Film, TV and Video Games from Berklee College of Music.

Hillel adores mixing styles and genres, having written music for media ranging from futuristic synthwave-inspired game music, to fully orchestral scores. His main influences stem from his training as a classical pianist as well as his time playing in a progressive metal band. Hillel’s latest projects include the award-winning feature film “God of the Piano” and the dark fantasy video game Descent Into Madness.

From Student to Professional Composer - How to break into the industry and make a career out of your music.